Floatplane vs Seaplane – What’s the Difference? 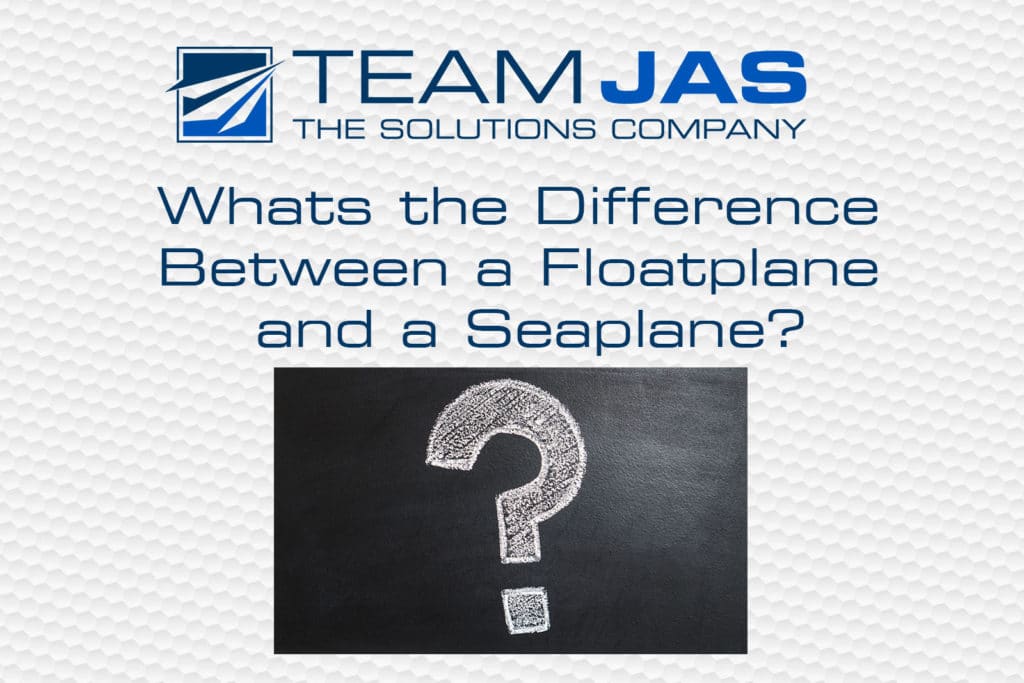 The terms floatplane and seaplane are interchangeably used in some parts of the world. Technically, the two terms have different meanings although a floatplane is a type of seaplane, it goes beyond just that. Both a floatplane and a seaplane can take off from, and land on, virtually any body of water (oceans, lakes, rivers, etc.) However, a floatplane does more than a seaplane. Let’s get into the difference between the two.

What’s the difference between a floatplane and a seaplane?

Here’s a further explanation of the two types of aircraft:

Definition of a Floatplane

Example Photo of a Floatplane: 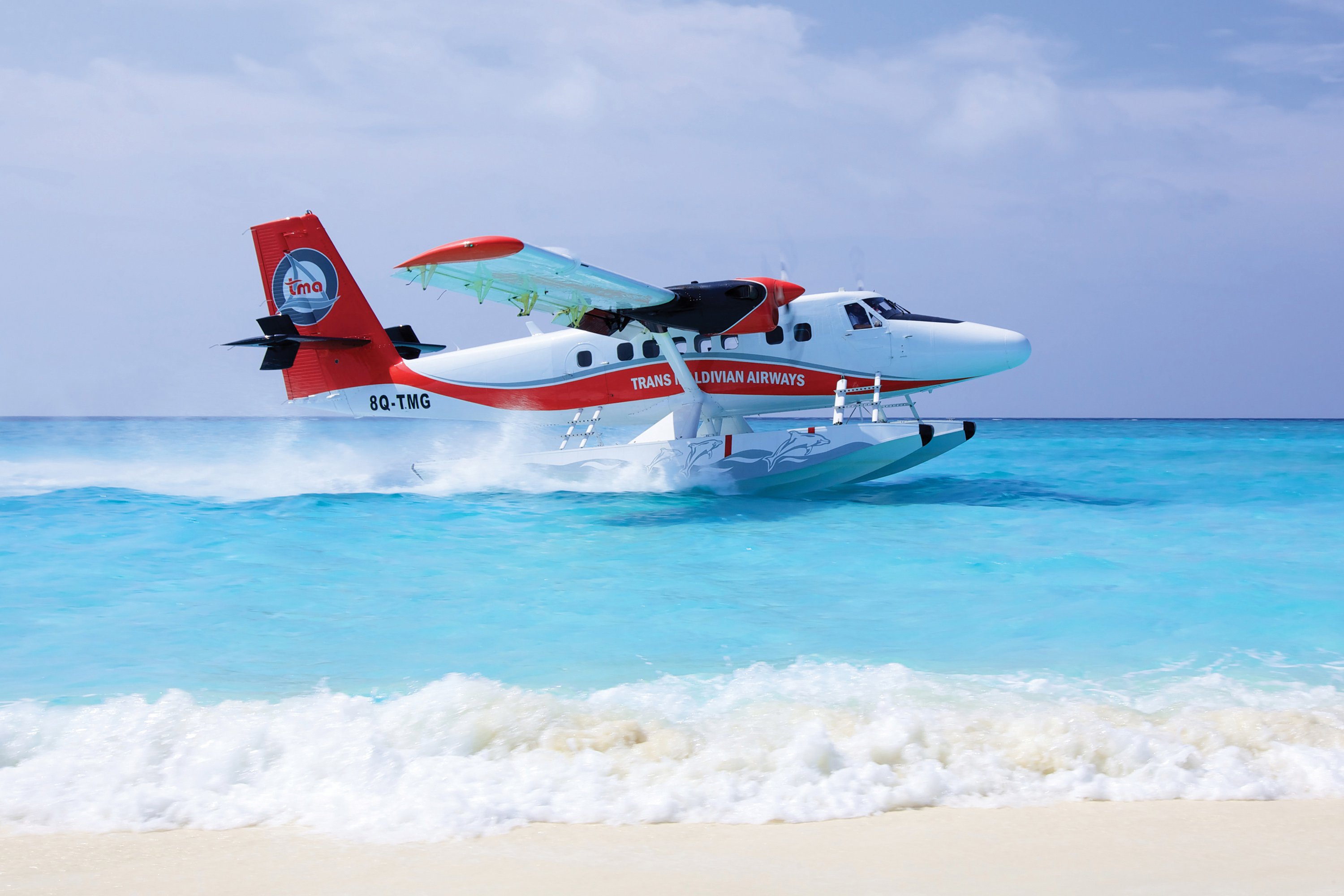 Floatplane Example Photo [What’s the difference between a floatplane and a seaplane?]

Definition of a Seaplane

A Seaplane is often referred to as a flying boat or a boat with wings. Which are both accurate descriptions! Seaplanes are built around a single hull which serves the aircraft much like the belly of a boat. A seaplane takes off from and lands on its fuselage/belly.

Example Photo of a Seaplane:

Seaplane Example Photo [What’s the difference between a floatplane and a seaplane?]

Which is better, a floatplane or a seaplane?

Which is better – This is the ultimate question. The answer depends on the operator’s intention/use for the aircraft. I will say that many floatplane applications are amphibious. Meaning, these aircraft can take off and land both in water and on a runway. Plus, they are easier to transport because floatplanes can land in water then pull straight up a ramp! (Here’s an example of what I’m describing.)

One final thing to keep in mind about seaplanes is the corrosion issues. That’s out of my wheelhouse, but here’s a great resource that explains this topic very well. (Seaplanes & Salt Water: To Operate or Not to Operate?)