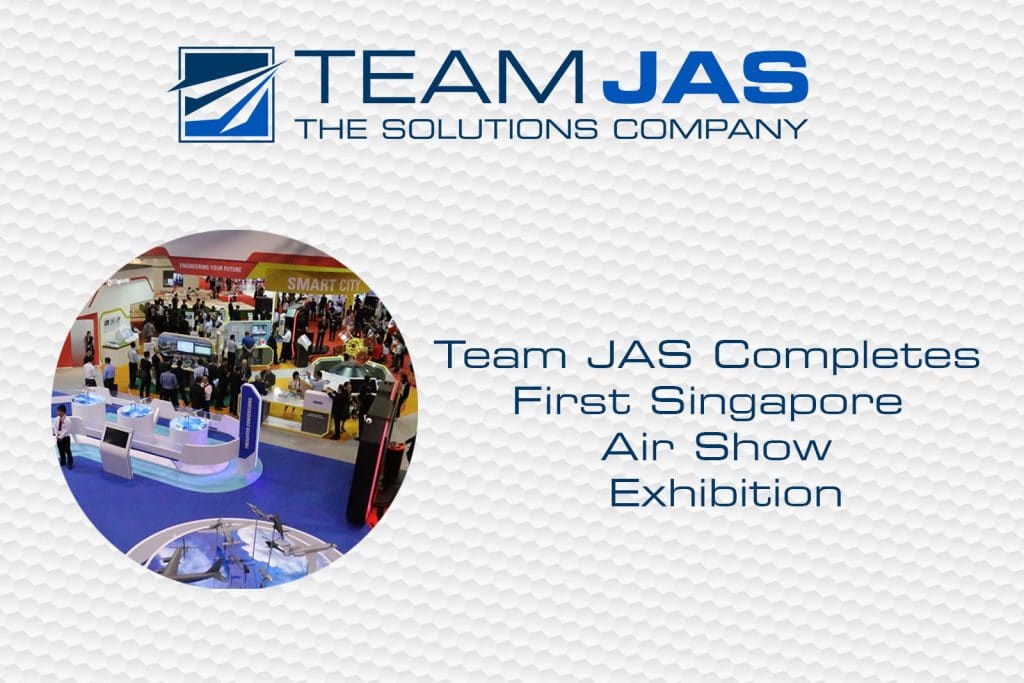 Team JAS is pleased to announce that they have just completed a successfully week exhibiting, for the first time, at the Singapore Air Show.

“We had a terrific experience exhibiting at the Singapore Air Show earlier this month, the first time we have done so in our 31-year history,” said Andy Sanfilippo, CEO of Team JAS. “We have a long-standing history of supporting Twin Otter Operators Worldwide and it was with great pleasure that we could exhibit at the Singapore Air Show and meet first hand with several of our key customers in the region”. Team JAS, headquartered in Jacksonville, Florida focuses on Twin Otter, DASH-8 and other Regional Turboprop Aircraft Providing Parts and MRO Services world-wide. “Team JAS was joined in the booth by CarteNav and PAL Aerospace, as we all are companies within the Exchange Income Corporation portfolio” added Mr. Sanfilippo. “We have benefited greatly from the added support we now enjoy as part of this group”. 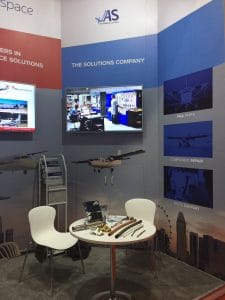 CarteNav is an ISO 9001:2015-certified company headquartered in Halifax, Nova Scotia, Canada. From its founding in August 2002, CarteNav has become a recognized leader in mission system software that enhances situational awareness and improves mission effectiveness on airborne, land-based, and maritime platforms. The software is operational on civil, government, military, and paramilitary deployments in over 35 countries across 6 continents. Following its acquisition in 2016, CarteNav is now a wholly-owned subsidiary of Provincial Aerospace Ltd. and is part of the Exchange Income Corporation (EIC) group of companies.

Aerospace PAL Aerospace is a Canadian aerospace and defense company with a focus on intelligence, surveillance, and reconnaissance (ISR) solutions. Recognized by governments and militaries for on time/on budget delivery, and high reliability rates, the company has grown globally. This track record of success has led to on-going operations around the world.